Public art is an opportunity to monumentalize fibre-art craft materials and methods,
bring attention to the invisible and overlooked,
and reveal the soft power of hand-making in social discourse 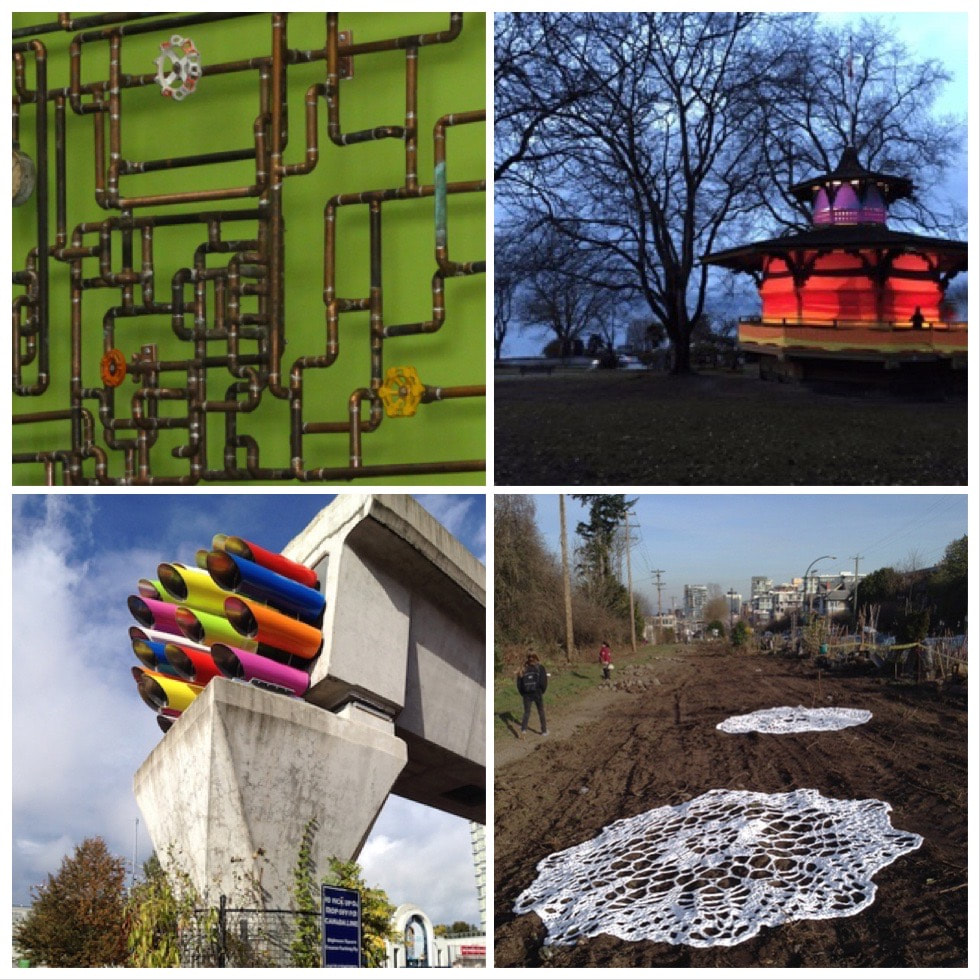 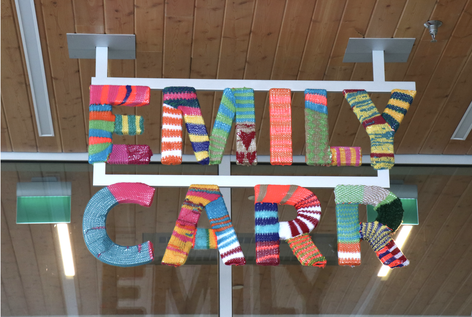 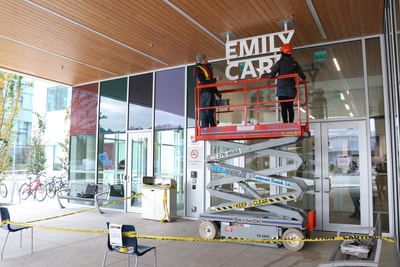 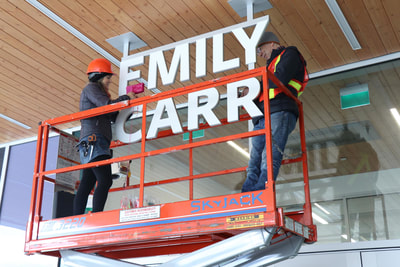 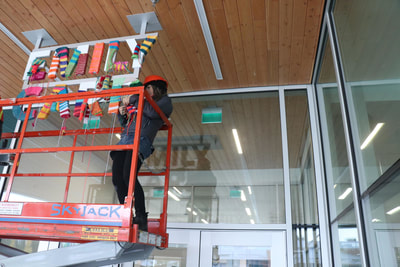 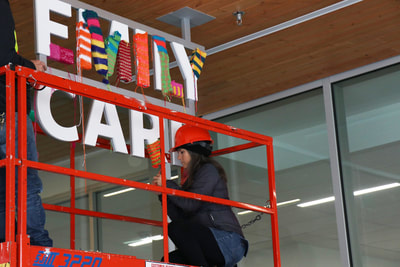 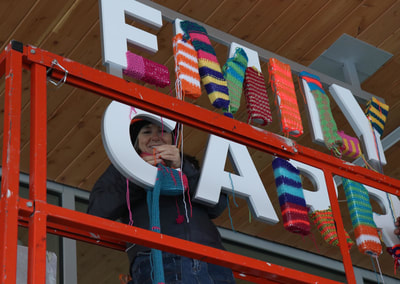 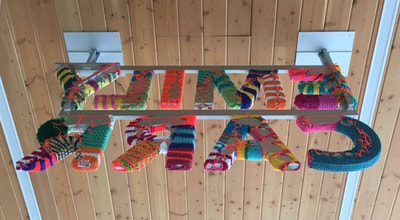 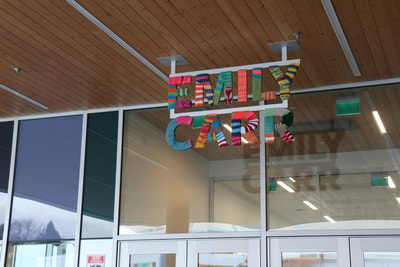 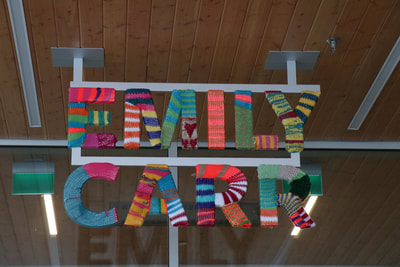 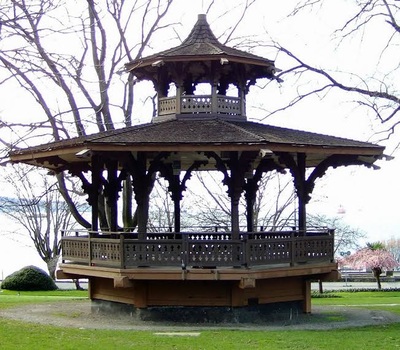 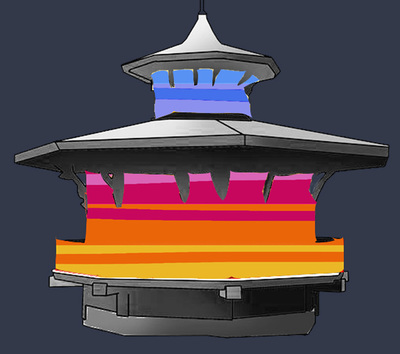 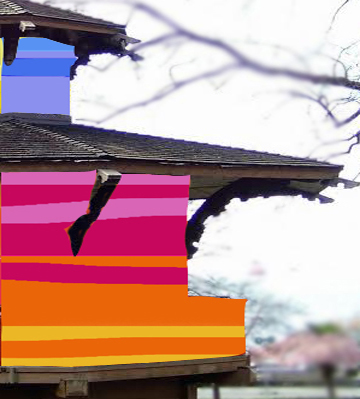 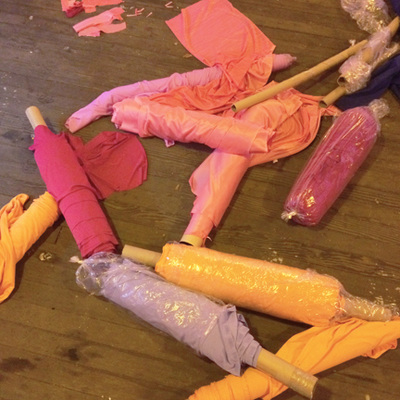 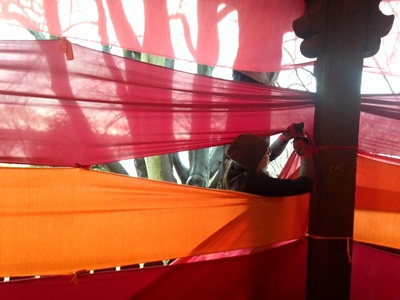 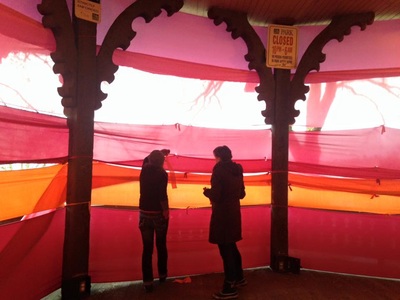 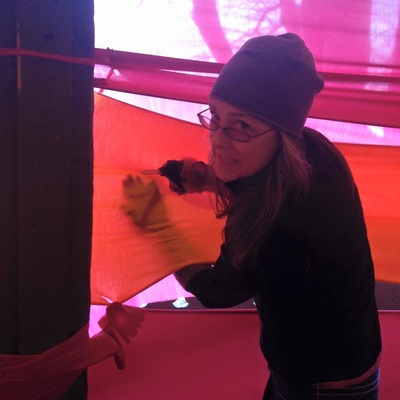 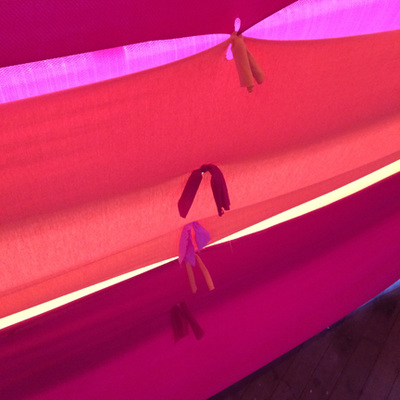 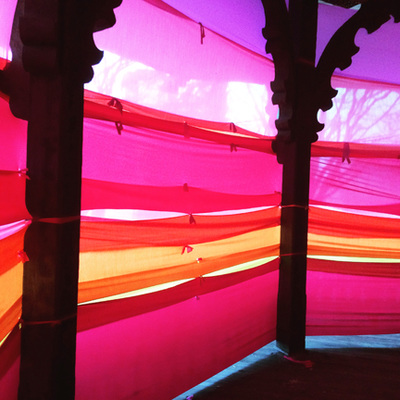 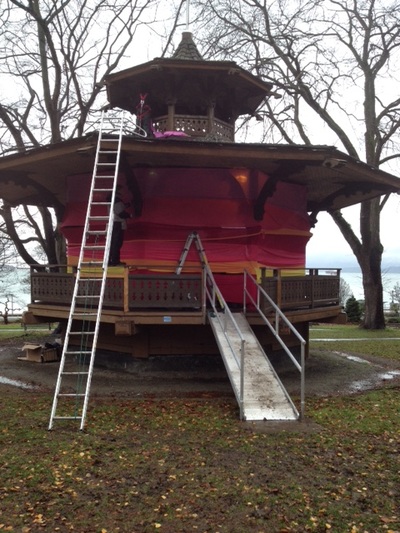 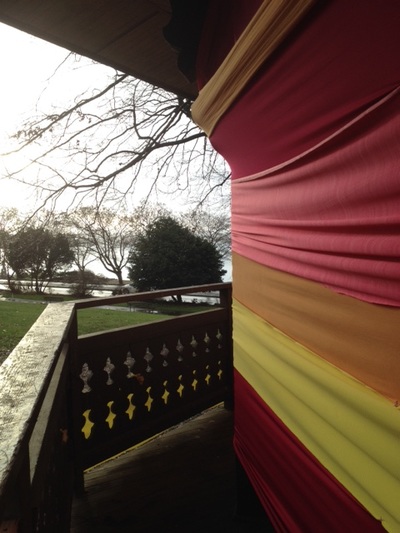 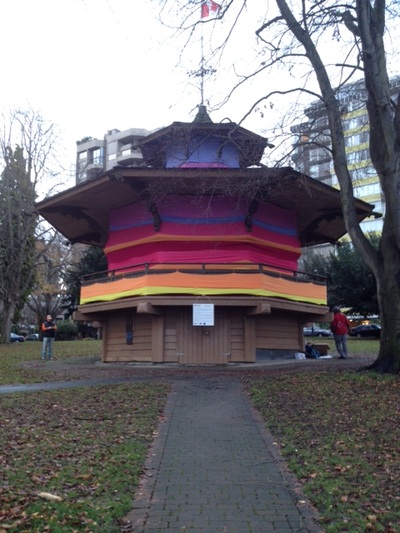 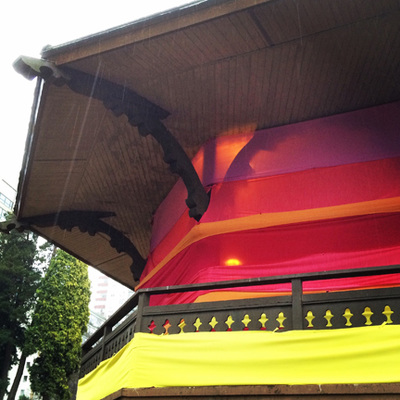 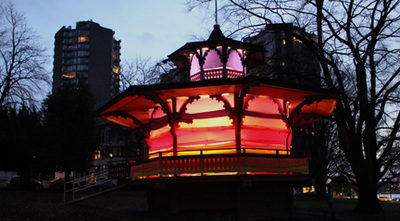 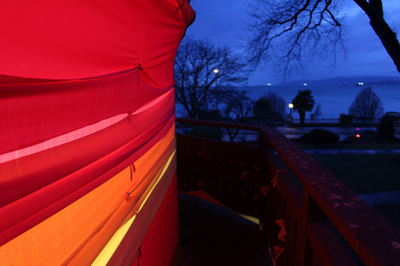 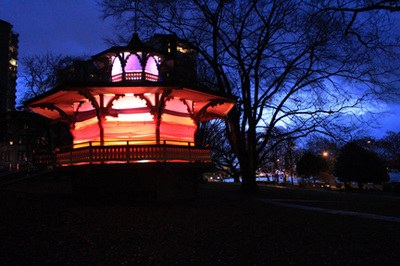